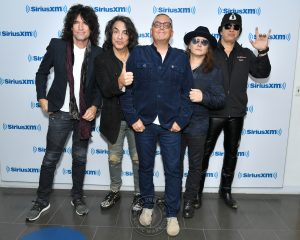 THE MYSTERY GIRL: When @OfficialCheapTrick launche