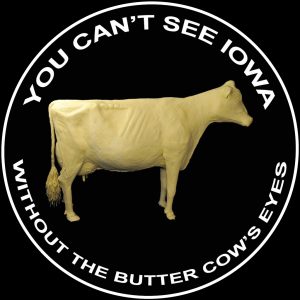 SONIC WARRIOR: Counting down to April 14th when my