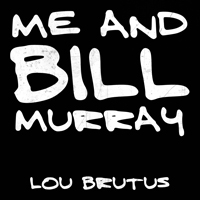 Lou Brutus has released “Me and Bill Murray,” the true-to-life musical tale of a chance meeting in New York City with Bill Murray. It leads to a night of madness, wisdom, and french fry pilfering.

Tell your own Bill Murray story online using #MeAndBillMurray. The best will receive cue cards from the video shoot.

Get the song on iTunes here. Watch the video on YouTube below. Read all about it in pieces by All Access, I’m Music Magazine, Pop Sound Off, and Pure Rock News. 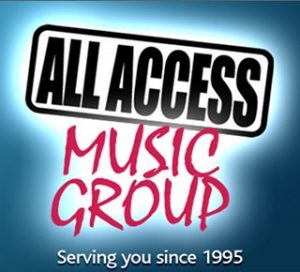 The wealth of online communications and social networks used by Lou has begun to catch the eye of many in the media. Writer Chuck Armstrong of the radio website All Access has begun a multi-part series reporting on Lou’s online endeavors. In the article he covers Lou’s new comic book, Facebook work, Twitter presence and, of course, this website. Chuck refers to Lou as a “mold-breaking personality” with “killer insight” and other things that will surly inflate Lou’s already massive ego.